Netflix Monthly Subscriptions on the Rise? 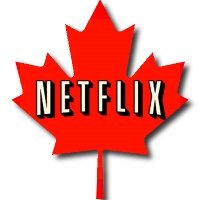 The recent decision to overturn the CRTC’s ruling on Usage Based Billing may not be a good one if you’re a Netflix Subscriber in Canada.

Tony Clement sent the CRTC back to the drawing board last month to revisit the controversial Internet Usage Based Billing proposal which would have allowed internet service providers to charge as much as $2.35 per gigabyte of downloaded media which would have killed streaming media services like Netflix and Stream in Canada.

While the government’s decision to overturn the CRTC may sound like a positive one, Netflix may be forced to pay additional fees to the CRTC in order to provide service in Canada.

Cable companies such as Rogers, Shaw and Bell are lobbying the CRTC to impose the same “Local Content” production fee on Netflix as other traditional media broadcasters are required to pay.

Streaming media companies like Netflix are New Types of broadcasters and largely fall outside of the CRTC’s current requirements for “Local Content” at the present time.

Netflix argues that is not a broadcaster, at least in the traditional sense of the word,  it doesn’t “Broadcast” schedules movies, shows or programs at a specific time or schedule, rather it is more like a 21st century video store or library where instead of going to the physical bricks and mortar location to pick up the DVD, you simply browse the “Store or Library” online and have the content delivered to you digitally – this Netflix argues is not “Broadcasting” and secondly while cable companies may provide the network to delivery the content into your home they are no more entitled to additional revenues than the municipality is for driving on the roads to visit the library or video store to pick up a physical copy of the media. 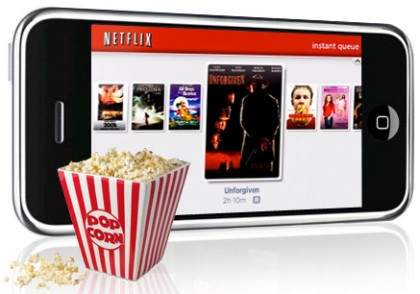 While it is true Netflix and other streaming media services do not fall under the umbrella of a traditional media “Broadcaster”  the cable companies are aggressively lobbying the government and CRTC saying “Netflix” is getting a “Free Ride” and merely piggy-backing off the cable companies network infrastructure.

Usage based billing is on hold for now as members of the cable companies, traditional media, new age media providers and CRTC all meet over the next few months to hammer out a decision this spring.  While both sides seem to have valid arguments it’s clear moving forward that something is going to change and unfortunately for Netflix and  similar would be content providers the odds of having some sort of fee levied against them are likely.   After all didn’t the CRTC recently band Dire Straits “Money for Nothing” from Canadian Air Play? 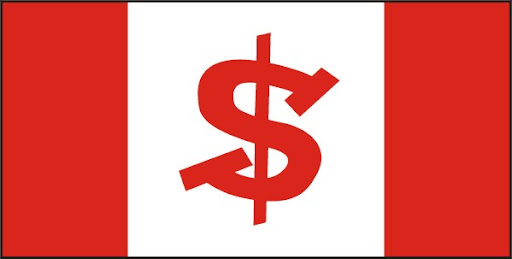 We predict Netflix’s monthly subscription to increase from $8 to $10 or $12 dollars by the fall ….  sorry guys but after all we do live in Canada don’t we EH!

4 Responses to Netflix Monthly Subscriptions on the Rise?