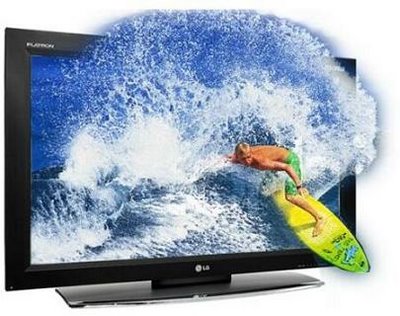 Not according to a new study by Futuresource which predicts 15 million 3DTV’s will be in homes by the end of 2012.

Then again with only 4 million 3D TV Flat Panels sold world wide in 2010 somethings gotta give to change consumer demand if we are to see 15 million 3D sets in homes by the end of 2012.

Get rid of the Glasses … until that happens 3D TV sales will continue to flounder.