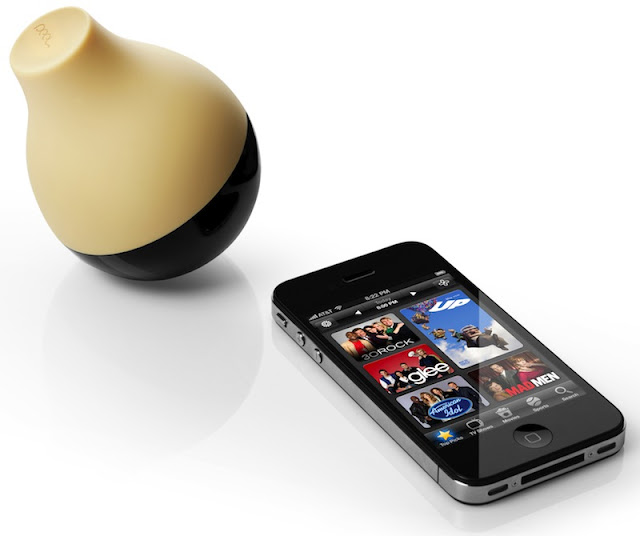 There are several universal remote apps for the iPhone and more in development.

One of the most interesting iPhone remote apps to be introduced at the consumer electronics show this year is a product called “Peel”.

Peel will turn any iOS device, not just iPhones into a universal remote control.  Since the iPhone does not 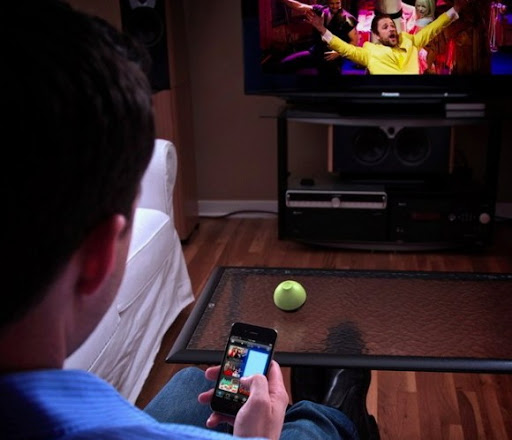 have an infra red blaster the Peel equipment consists of a goofy Pear Shaped IR blaster called “the Fruit” which communicates via WiFi with your iPhone or other iOS device.  The Peel hardware “Fruit Blaster” costs $99 while the Peel app is Free.

The iOS Peel App is basically geared toward television watching and is similar to the popular Tivo in the US which learns your viewing habits and then will recommend programs for you to watch based on your previous viewing habits or category lists.

“Peel” was designed by Yves Behar, the same engineer who was responsible for the Jawbone blue-tooth headset.  The wireless pear shaped IR blaster is battery powered and is said to run for 9 months on one set of batteries which is an impressive feat if true. 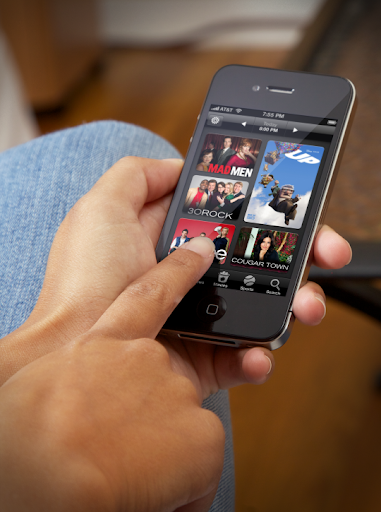 While the TV guide interface on the Peel app is very rich and graphical the universal remote aspect of the app is pretty basic and geared mainly toward television watching and social networking.  Peel is only available in the USA for now as it relies on US Networks for it’s programming guide and information which is fed to the app via the internet.

There are other universal remote control iPhone and iPad apps that are coming out soon which are more robust on the component control side of things and should appeal to a larger market both in the USA and Canada.  At $99 and no monthly fees the Peel hardware and App are priced right, and if your looking for an interactive TV guide the Peel App maybe just what you need.  The limited functionality of the Peel app will cause most consumers to look elsewhere for a full function universal remote control.  We still recommend the Logitech Harmony Product line for clients looking for a robust, all in one Remote Control.

In summary – if all you want is a interactive TV guide and TV remote the Peel hardware and app maybe all you need.  If you’re looking for a true Universal Remote we suggest you Pass on the Peel and Fruit and go straight for the Meat – The Harmony One, 900 or 1100 remotes from Logitech.

If you want to know more about Universal Remote Controls, Whole House Remotes and systems integration or programming of Harmony remotes call Doyle at 780-489-5522 or email info@djsoundcity.com for a more information.