Cisco Kills the Flip Camera – is the iPhone to Blame? 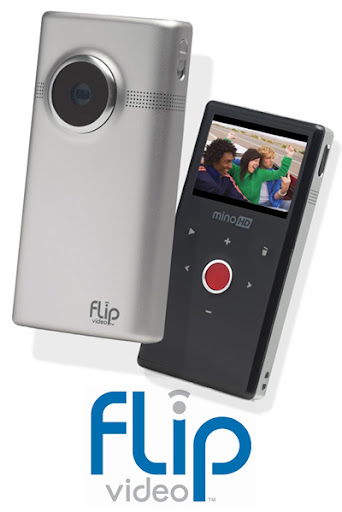 Cisco announced on April 12, 2011 that it’s pulling the plug on the Flip Video Camera, shutting down the factory and laying off 550 employees.

The death of the Flip is a good lessen on how quickly technology is moving and how consumer buying patterns change with it.

The Flip Video camera was first introduced in 2006 as a small, compact, simple, quick and easy device to allow you to shoot good quality digital video.  Flip seemed like a good idea back in 2006 because the only way to shoot digital video back then was a dedicated, expensive, digital camcorder.  Fast forward to 2011 when you no longer need a dedicated camcorder because most point and shoot digital cameras record HD video and Smart Phones like the iPhone also shoot HD Video too.  Who needs to carry another device when compact digital cameras, smart phones and even iPods do exactly the same thing as the Flip and more like email, video editing, and surfing the web.

Many pundents say Apple’s iPhone 4 is to blame for Flips demise.  Cisco bought the Flip franchise from Pure Digital Technologies for $590 million dollars two years ago.  Last year when Apple Launched the iPhone 4, CEO Steve Jobs poked fun at Flip during his keynote presentation adding that the iPhone 4 captures 720p video with stereo audio …. less than a year later Flip is done.  So did the iPhone kill the Flip?  No doubt the iPhone was a big player in Cisco’s decision to kill the Flip but surely not the sole factor as most smart phones, iPods and digital cameras shoot conveniently shoot excellent HD quality video at prices competitive with the video only Flip.

While the Flip may be gone, there still are thousands available in distribution so if you want one of these you’ll be able to pick one up at a local retailer, on line or on ebay for sometime to come.  Even my local Costco still has stock of the Flip.

The concept of the Flip isn’t going away either as Sony and Kodak both have several pocket video camcorders similar to the Flip. Cisco says it still will support the Flip however no official announcement or details have been released so it’s unclear as to exactly what “Support” they will offer and for how long.