JVC takes the concept of the Boombox to a whole new level with the JVC Kaboom! Audio Boombox.

Like many Boomboxes the JVC Kaboom plays CD’s, has an FM Tuner and iPod/iPhone dock but what sets it apart is a monstrous 40Watts of power, a self sealing door to protect your iPod from the elements and hold it securely, an external USB port to power and playback a host of MP3 players and as Steve Jobs would say “oh yeah …. and one more thing”  a guitar and microphone inout complete with mixing capabilities. 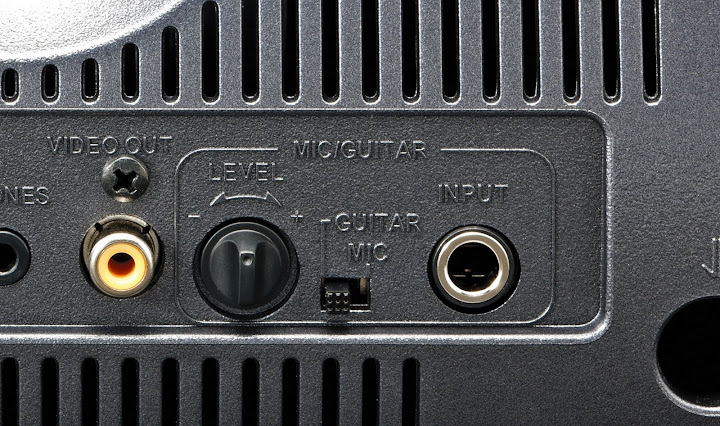 Well done JVC!  At $299.95 the JVC KaBoom’s not cheap or small but it is loud, great sounding and oh so versatile!

Check out the video below …