Are Security Cameras Appropriate in a Doctor or Dentist’s Waiting Room?

I recently had a discussion with a doctor who was interested in placing a security camera in his waiting room but was concerned that his patients may feel uncomfortable if they’re under surveillance.

I informed the doctor that security cameras are everywhere nowadays and in fact the average person is photographed 22 times or more a day by video surveillance cameras.

The local Tim Horton’s or Starbucks has security cameras, the parking lot has security cameras, the bus or train has cameras, the gas station, the grocery store, the Home Depot, Walmart, clothing store, furniture store, convenience store even your church all have cameras.  If  you go out for lunch chances are the restaurant you are eating in has taken your picture at least three or more times.  I could go on listing places that have video cameras but you get the picture,  You name the place and odds are there’s a camera somewhere near by and if there isn’t a wired camera near, chances are the person sitting next to you has a cell phone with a built in video camera,  we live in a connected world where peoples expectation of privacy has quickly eroded into almost nothing.

While my doctor friend agreed with me that people are photographed and surveilled continuously throughout the day certainly he said one should have a reasonable expectation of privacy in a doctors office.

Hospitals I noted to my doctor friend are one of the biggest users of video cameras and surveillance equipment, partially to maintain security but more importantly to limit liability. 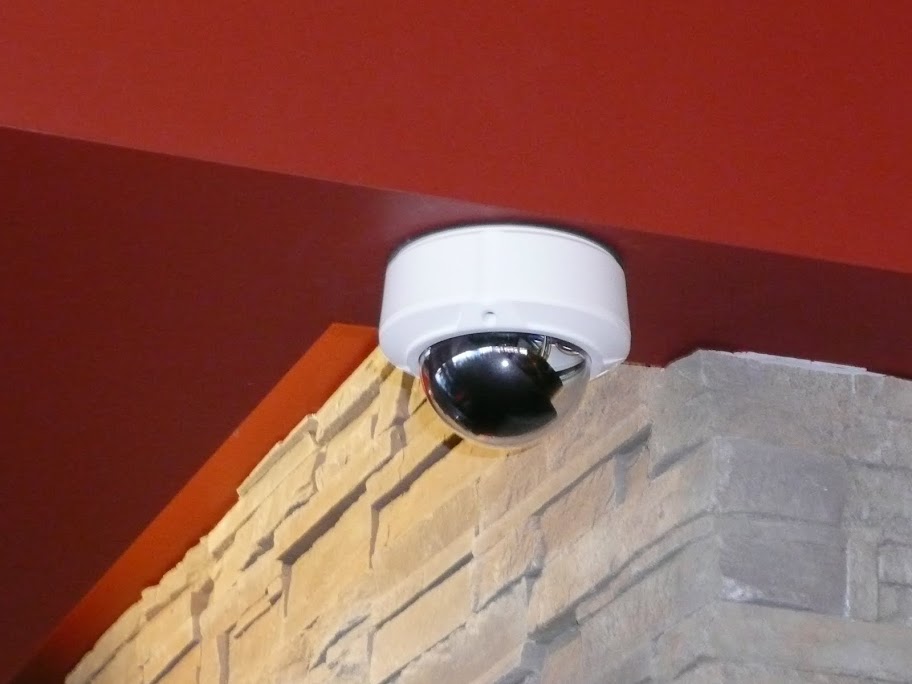 Video cameras and surveillance are now an accepted part of life,  waiting rooms, hallways, staff rooms, entrances, exits and parking lots are all common areas where video surveillance is commonly used and accepted by most people.

Where video cameras should not, and can not, be used is in area’s where a person, patient, client or employee has a common perceived expectation of privacy.  This generally means washrooms and examination rooms where the patient may not be fully clothed or in various states of undress.  These areas should never be photographed, video taped or surveilled for any reason.

Waiting rooms are generally considered common, public accessible areas and therefore most persons nowadays will not feel uncomfortable if video cameras are located in the area and most waiting rooms should have security cameras to maintain security, limit liability and deter criminal activity.  Criminal activity you say in a doctor’s waiting room?

Read our next post: Waiting Rooms aren’t just for Patients – They’re for Thieves Too!

If you are interested in a video camera or video surveillance system for your office call Doyle at ION Security 1-888-489-5522 or email info@ionsecuritysystems.com for a Free No Obligation consultation.