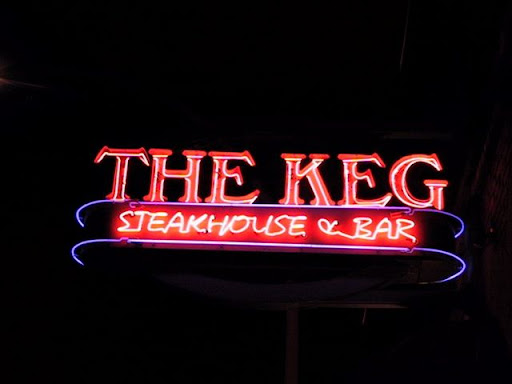 Fast forward to today … Ion Security, Audio and Video recently repaired the sound system in the Keg and upgraded the TVs to Full 1080P HD just in time for hockey season this fall.    The sound system repair proved to be very challenging for Ion technician Doyle Serink.  The audio system had a noticeable “Buzz and Hum” and despite a 600 Watt Crown amplifier being connected to the Klipsch speakers the bar staff couldn’t get any volume out of the system.  Doyle immediately identified several problems with the sound system.  The hum and buzz was definitely caused by some sort of ground problem while the lack of volume was due to a dirty amplifier and improperly connected and wired input.  A mis-wired input jack which was shorting out the amplifier input and contributing to the lack of volume problem.  The Strathcona Keg was originally built in the 70’s so at least 3 or 4 companies had been hired over the years to install, service and maintain the sound system.  From the wiring and discarded connectors and equipment Doyle could tell that a couple of previous integrators had tried unsuccessfully to repair Buzz and Hum in the stereo system.  There was a discarded audio capacitor that a previous integrator had tried to use to dampen the buzzing similar to the type used in a car audio systems to suppress engine noise.   Rewiring the audio music jack, installing new cabling and lifting the ground on the amplifier cleared up most of the problems but cross talk and interference could still be heard coming from the speakers.  Doyle was puzzled by the crosstalk and spent hours trying to find out where it was coming from only to discover a wire running from the music system in the managers office to a disconnected phone system which must have been used years ago to provide Music On Hold.  Disconnecting the telephone wire from the speaker system solved the crosstalk issue and provided the Keg Bar with crystal clean music and plenty of volume once again. 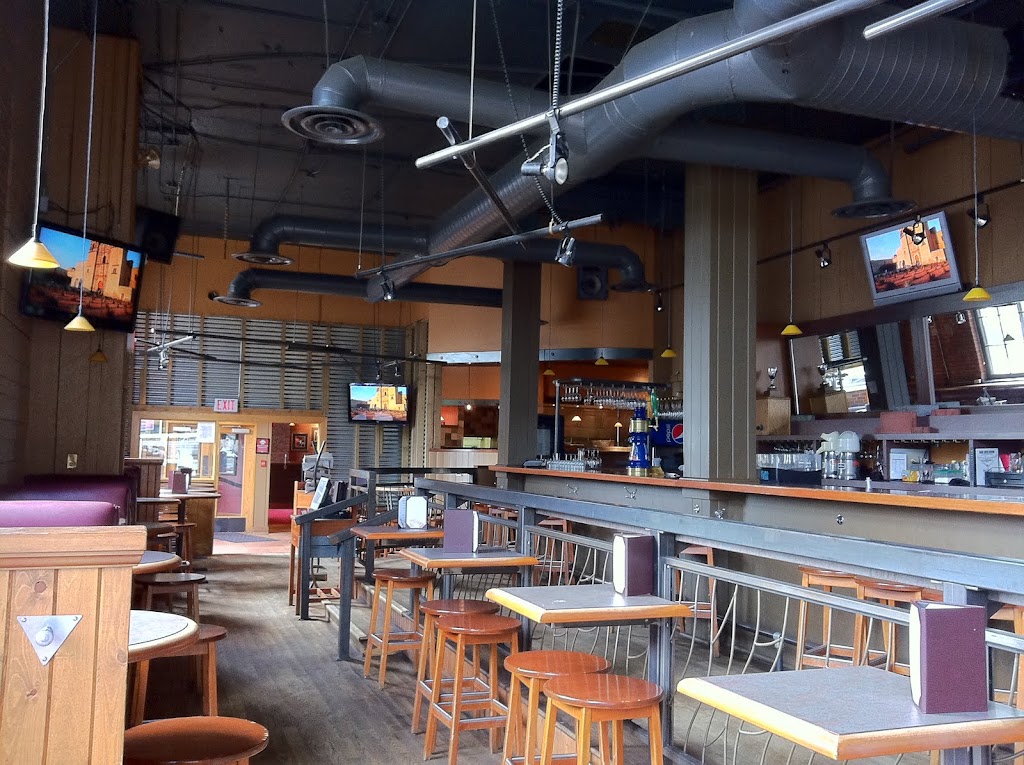 After the audio was repaired the next step was to upgrade the Flat Panel TV’s to High Definition.  The Keg installed Flat Panel TV’s throughout the bar a few years ago but never got around to installing HDTV until now.  Ion Security, Audio and Video rewired the cable distribution system and installed HDTV Cable boxes to provide full 1080P to all the TV’s in the Strathcona Keg Bar.

If you’re looking for a place to watch the hockey game in Full HDTV or enjoy a fantastic meal check out the Strathcona Keg Steakhouse and Bar at 8020-105 Street, Edmonton