Daytime Burglaries on the Rise 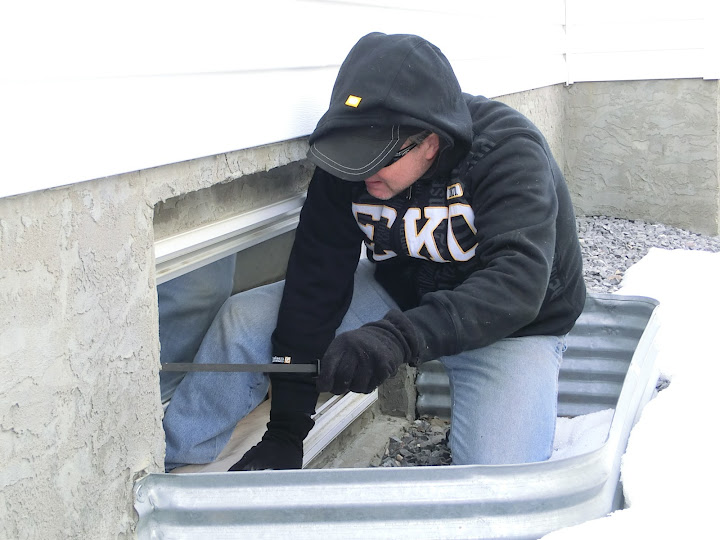 With all the mass shootings and crimes reported daily on televisions you would think the the crime rate in America is increasing but according to the 2011 edition of the FBI’s annual report “Crime in the United States” (released Oct 2012) violent crimes decreased for the ninth straight year while Burglary offenses increased by almost 1 percent (0.9%). 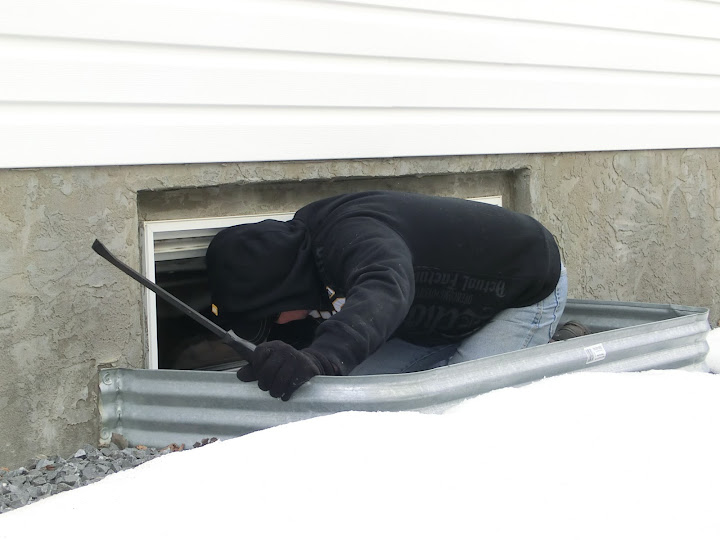 While a one percent increase in burglaries doesn’t sound like much, it is significant because it is the first time since 2008 that the burglary rate didn’t decrease but increased instead. 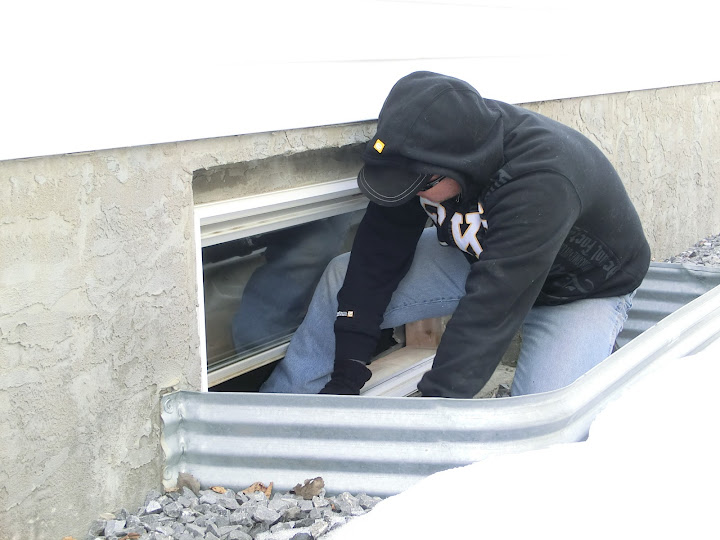 With abysmally low conviction rates,  thieves are becoming more brazen than ever at committing daytime crimes and offenses. 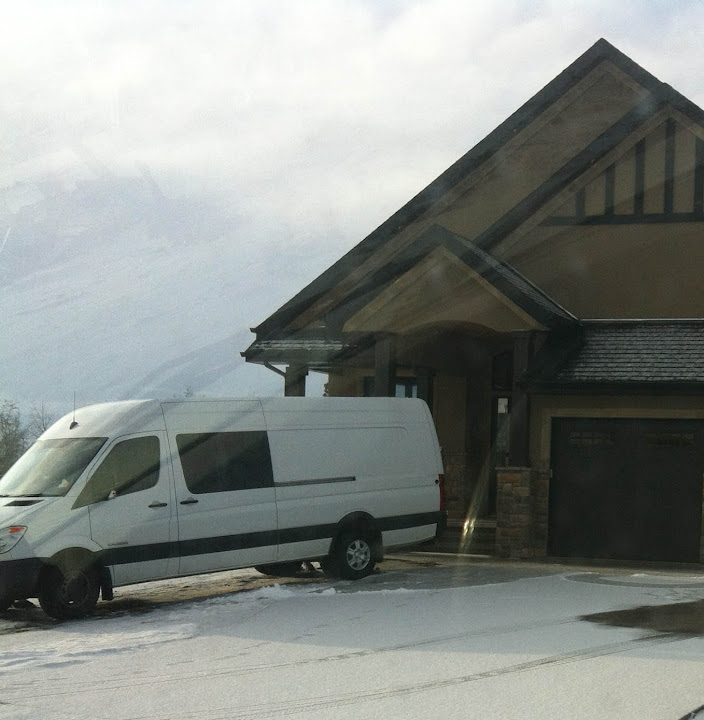 Nowadays young kids are in pre-school or daycare and our neighbors like us are at work leaving some neighborhoods virtual ghost towns during the day … this is a prime hot spot for thieves”.  “We had a client who called us to install an alarm and security camera after her home was broken into in the middle of the afternoon.  The neighborhood was so empty, the thieves actually backed up avan into their driveway and walked out with their flat screen TV’s, computers, electronics and even their Lazyboy chair  All this happened in the middle of the afternoon”.

In 2011 burglaries accounted for an estimated $4.8 billion dollars in property losses suffered by their victims.  The reported average dollar loss per offense was $2,185.

Perhaps the most sobering statistic from the FBI report on Crime 2011 was that there are 3.4 law enforcement persons for every 1,000 civilians in the United States and the arrest rate for burglary is less than 1 for every 1000 reported burglaries (0.09 percent to be exact).

There are several ways you can help protect yourself and property from burglaries, assaults and theft including a monitored alarm system.  “Unfortunately says Doyle with Ion Security, we get too many calls from people after their homes have been broken into and their personal safety violated.  Each time the stories the same … they often say I wish I had a security system, or I thought about getting a system installed or activating the system I have but never did”.

If you would like a Free, No Obligation, No Pressure, Security Assessment for you home or business give Doyle a call at Ion Security Systems 780-489-5522 or click the ion email link