According to a recent study by PWC (PriceWaterhouseCoopers) and the RCC (Retail Council of Canada), more than 10 million dollars a day is lost to shrinkage by Canadian Retailers.

The joint study conducted in 2011 revealed shrink rates between 0.4 percent and 2.19 percent of net sales with an average loss of 1.04 percent due to shrink.  Thirty four retailers took part in the PWC/RCC survey representing 24 percent of the total estimated retail sales in Canada for 2011.

Paul Beaumont of PWC states “To put retail shrink in perspective, total dollars lost to shrink is almost the same amount as the total investment made each year by the entire Canadian retail industry in their IT departments and more than what retailers invested in their finance departments” 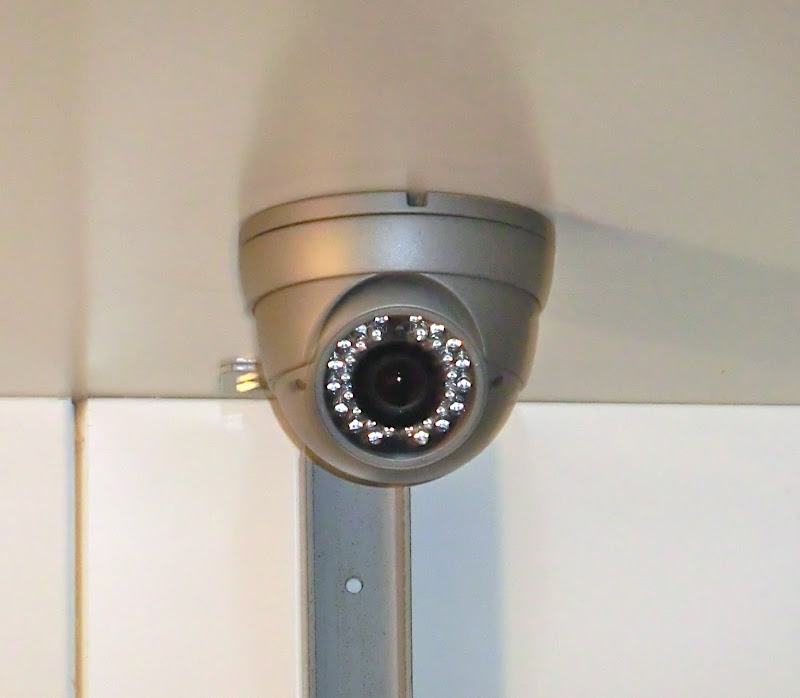 According to Doyle Serink with Ion Security, various strategies can be implemented to reduce shrink including security cameras (CCTV), RFID tags, overt and covert security guards, alarm systems, access control and tip hotlines just to name a few.  Doyle tells of a client who put security cameras inside the cooler of his restaurant to prevent staff from eating away the profits.

“The location already had a robust CCTV system, says Doyle but even with a camera pointed on the outside door of the cooler, shrink still was occurring.  While the outside camera was doing it’s job the shrink continued at a lower rate as staff began consuming goods inside the cooler or breaking them down into smaller, easier to conceal portions”.  We are not losing case lots anymore remarked owner Paul Gee but shrink was still occurring albeit a a smaller rate. 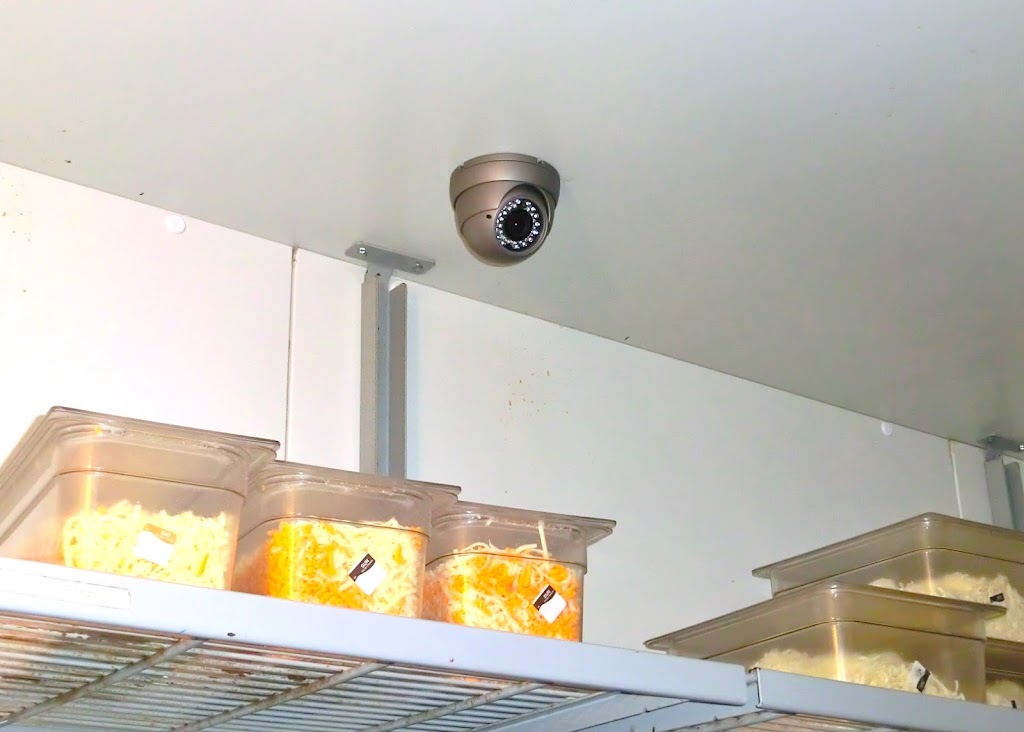 Enter the ‘Cooler Cam’.  Ion Security installed a day/night, weatherproof camera right inside the cooler to monitor activity and once the camera went up, shrink went down to almost zero!  Paul commented, before the cameras shrink was as high as $7,000 one month on cooler related products, since the Ion Cameras were installed, shrink dropped to less than $100 a month on average and we even had one month with almost zero shrink on our cooler products says Paul. 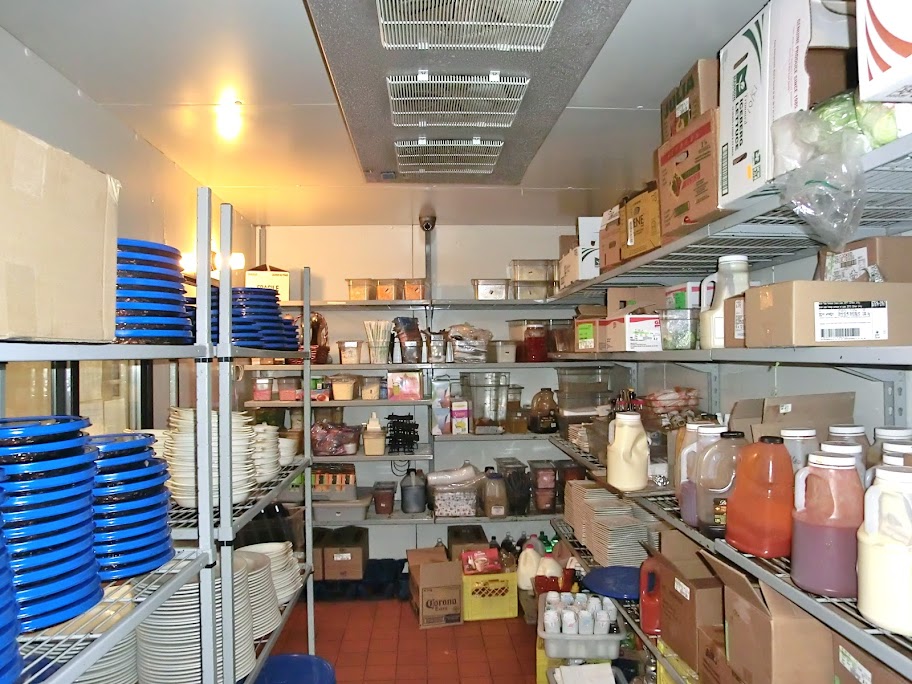 According to the PWC/RCC survey 65 percent of respondents said they have one or more countermeasures installed to monitor retail merchandise theft and those measures seem to be working.  In 2011 retail merchandise theft was down 52 percent from 2008 however the same survey revealed theft by internal sources increased 175 percent during the same time period (2008-2011).

Most retailers are doing a good job taking preventive measures to reduce theft on the retail sales floor, internally it’s another story says Serink.  “Employers generally are more hesitant to place cameras in employee only areas, saying things like we trust our staff or we don’t want our employees to feel like Big Brother’s watching them.”  While these statements have some validity, theft from internal sources is a real problem and on the rise.

In todays ‘YouTube’ era where everyone has a cell phone camera, people’s expectation of privacy is far lower than it was a decade ago.  Between traffic cameras, surveillance cams and personal cell phone cameras the average person is photographed at least 25 times during a routine day going to work, out for lunch or groceries, picking up the kids from school and then driving home for example.

Employers shouldn’t be hesitant installing cameras in employee areas where shrink may be an issue with the exception of washrooms or change rooms.  When it comes to washrooms and change rooms, these areas are strictly off limits.  Cameras should never be installed in any area where a person should have a reasonable expectation of privacy.

Doyle Serink is a Security and Loss Prevention Specialist.  He can be contacted at Ion Security 780-489-5522 or click the email link Ion Security