I Didn’t Think It Would Happen To Me 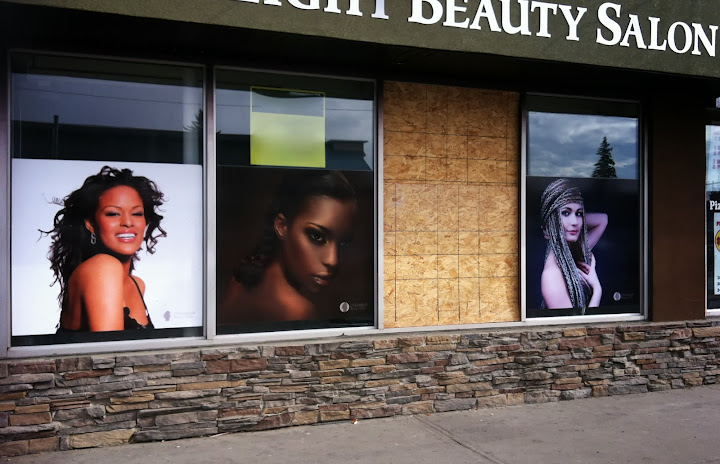 Last night one of our clients experienced a break in.

The burglars smashed the front window of the salon tripping the alarm and then proceeded directly to the cash register and office.

Within seconds of the alarm going off Bianca, the store owner, was notified by email and text message on her smart phone about the alarm and then shortly thereafter Bianca received a phone call from Ion Central Monitoring Station.  The central station confirmed to Bianca that the front motion, rear motion, office door, and other sensors were indicating activity in the building and that there was a high likelihood that the alarm was real, Bianca replied to the operator yes I know I can see the same information on my phone …. send the police. 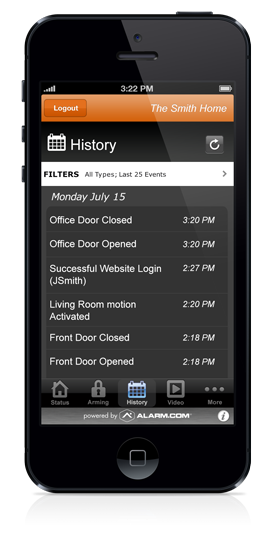 The central station reported the alarm to the police and informed Bianca that a key holder is required to meet the police onsite.  Bianca said her son would be coming down.  A couple of minutes later the Ion Central Monitoring Station Operator called Bianca again to inform her that the police were on site and verified that a break in had occurred.  Bianca’s son hadn’t arrived yet, but Bianca said she would also come down to the salon.

The police stayed at the scene investigating and writing up their report.  Bianca and her son both arrived and began to survey the damage.  Overall the property damage was contained to one of the front windows which had been smashed.  No money was kept on site however a small handful of expensive hair care product was taken from the display shelves at the front of the store. Based on the alarm data it’s estimated that the thieves were in the salon for less than two minutes and didn’t hang around knowing that the alarm was going off and the police would be their soon.

The next morning I personally dropped by the hair salon to make sure everyone was OK. Being a victim of a break and enter always leaves you with a feeling of being violated regardless of what was stolen. By the time I arrived at the hair salon the window had been boarded up and the break in was the main topic of conversation among the clients getting their hair cut.   I chatted with Bianca between her appointments recalling the first time we met two years ago to do a security evaluation and walk through of her then brand new salon.  At the time Bianca was just opening her very first salon, money was tight and she wasn’t to enthusiastic about spending money for a security system.  Just give me the most basic system you can She told me, I don’t really want an alarm system but they won’t give me insurance unless I get one.  Today after the break in Bianca’s perspective regarding security systems has changed completely.  Thank god for the alarm system, we would have never known there was a break in last night until we showed up for work this morning … who knows how long the thieves would have stayed in the salon or how much more damage they might have done.

Burglar Alarms are like car or home owner insurance,  you don’t really want the added expense of paying for them and hope you never need them but when something bad happens, you’re sure glad you did. 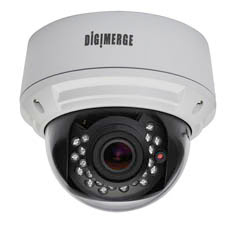 Since the break in,  Bianca has now added Security Cameras to her Ion Smart Alarm System.  I’m glad the alarm system worked and scared off the burglars Bianca told me … but now I want cameras so I can see exactly what is going on if another alarm occurs and have video evidence so the police can catch the guy.

In Bianca’s case the Ion Security System worked exactly as designed.  It notified her quickly, dispatched the police and minimized the damage and losses.

Unfortunately every week we get a phone call from someone who has been burglarized and didn’t have an alarm system.  The damage and losses are usually much greater and each time the story is always the same … I didn’t think it would happen to me.

Protect your business or home with an Ion Smart Alarm Panel.  Call 780-489-5522 or email info@ionsecuritysystems.com for your Free, No Obligation Security Evaluation.