I’m looking forward to attending the  ISC West this year to network with my colleagues, take in some seminars and see the latest products and technology the industry has to offer.   I am particularly interested to see the New GE Advisor Alarm Panel as well as what new offerings 2GIG has to show this year after their anti-climatic showing last year following the sale of 2GIG to Linear and the loss of the New Go2 Panel to Vivint. 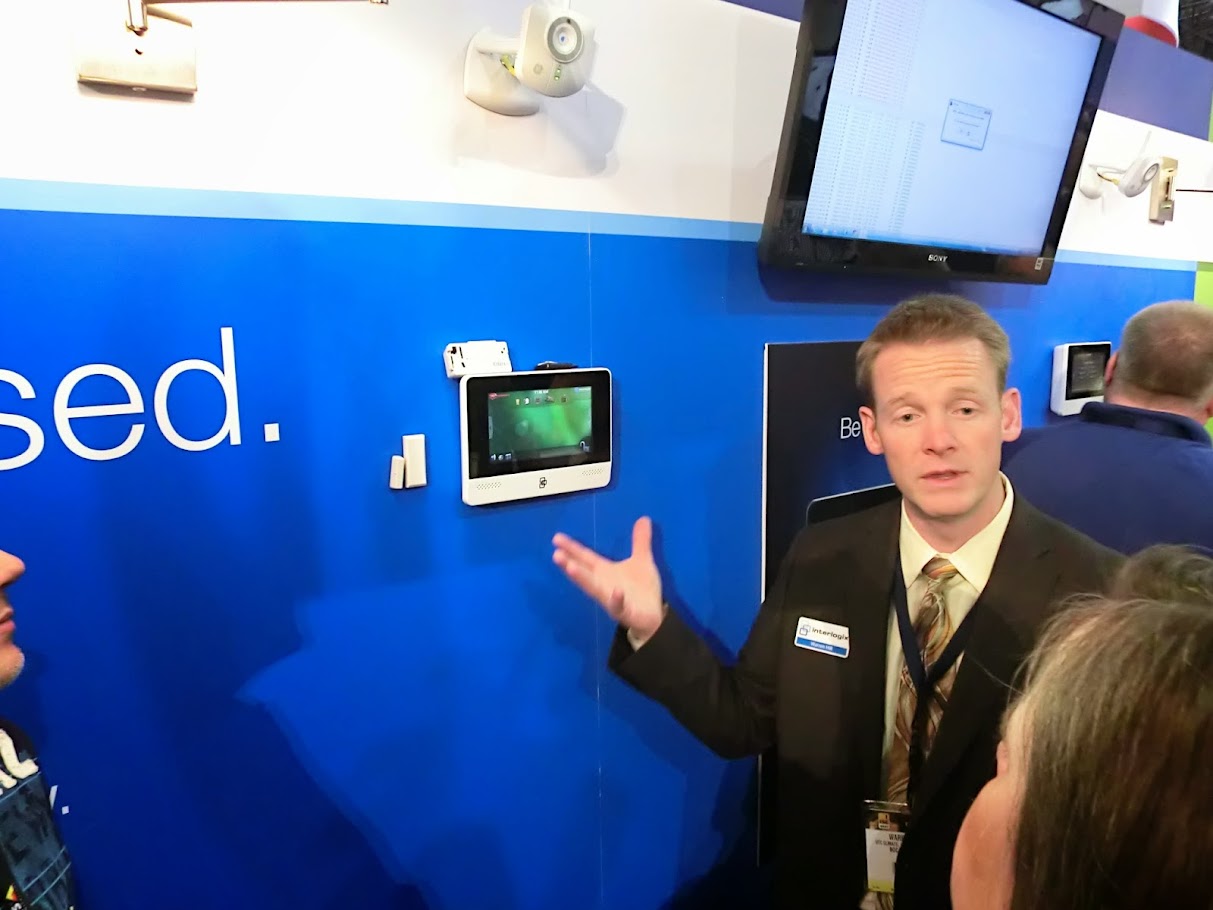 At last years ISC West 2013 show the GE booth was a buzz as Interlogix was showing off their new Advisor Alarm and Home Automation Panel.  Advisor was not quite ready for release last year but should be in full production by the end of this years show.  In addition to the Advisor panel, Interlogix was also talking about adding the Advisor Platform to the Concord 4 hardwired panel, calling it the Concord 5.  Look for detailed information on booth these panels when I get back from the Show.

Perhaps the biggest disappointment of last years ISC West show was the lack luster showing by industry innovator 2GIG.  2 GIG was taken over by Linear just months before the show and their new Go2 panel was given to Vivint as part of the sale. Without the GO2 panel the 2GIG booth had no new products to showcase and the whole vibe around the booth was dead, a sharp transition from previous shows.  So the big question this year is Will 2GIG rebound and have some new and innovative products to show?  I haven’t heard any news yet, but hopes are they’re going to make a big announcement at the show this year. 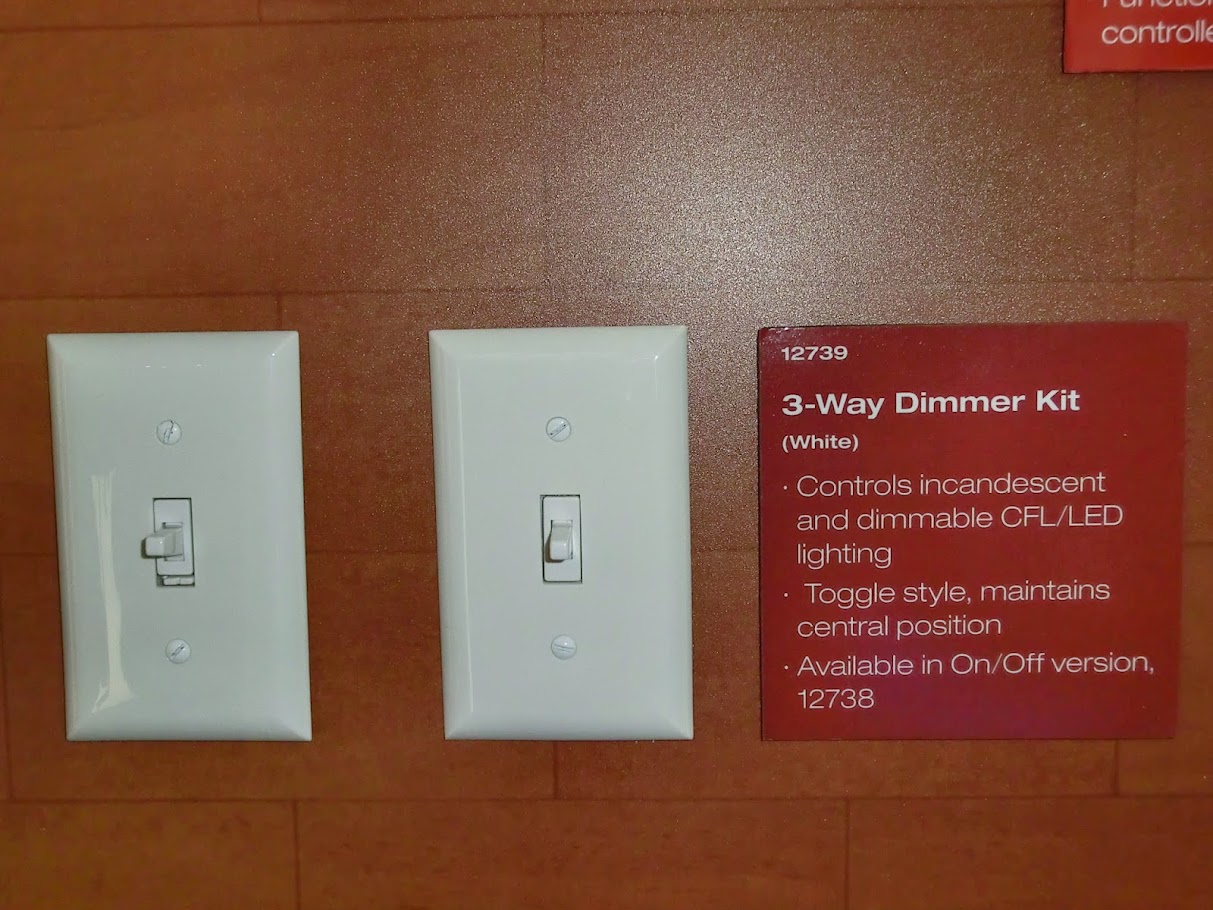 I actually saw some new GE Jasco Z-wave  Light Switches and Modules just 2 months ago at CES 2014.     One of the new products introduced by Jasco at CES was a line was Z-wave automated Toggle Switches (as opposed to Decora style switches).   GE did not have a release date for the new Toggle Smart Switches but we should know more after ISC West.