Apple Rumored to be Bringing High Res Audio to iTunes

MacRumors and other Apple related sites are reporting Apple is exploring the option to launch a High Resolution Audio (HRA) option to it’s iTunes Music Store and iOS devices as early as next month.

iOS 8 is rumored to have a built in Song Identification feature (like Shazam) along with the ability to stream and play iTunes high res audio.

You may recall last month, I predicted that Neil Young’s PONO Music Player was doomed to fail because Apple and Amazon would not stand ideally by if demand for Hi Res Audio becomes big enough.  Neil Young raised 6.2 million dollars and garnered 18,000 followers last month during his 30 day PONO Music Player KickStarter Campaign.

Heres a link to the previous PONO Post:  PONO Story 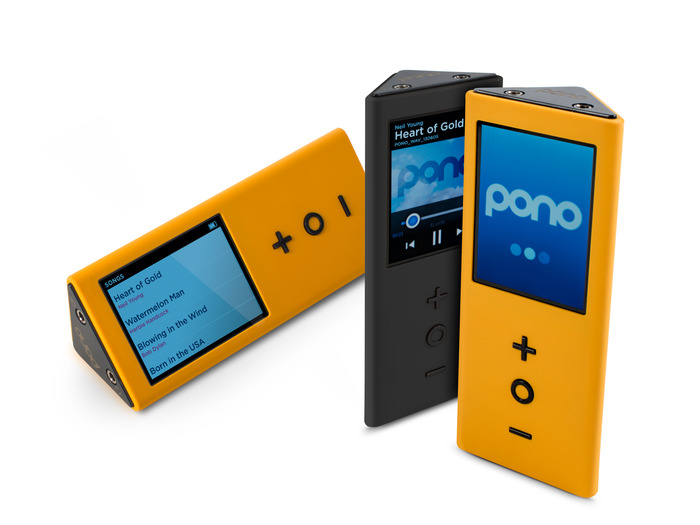 Apple is looking at different ways to revive the aging iPod product line and what better idea than to bring out an iPod HiFi.  Downloads and sales on the iTunes Music Store have also been slowing down and if history is any indication of how the music industry works, what better way to increase iTunes sales then to make music lovers re-purchase their music libraries all over again this time in high resolution Apple Lossless Audio (ALAC) or FLAC formats.  Living through the vinyl record, 8 track, cassette, DAT, CD and MP3 music era’s I’ve repurchased some or all of my music library at least three times in my life and each time like many other audiophiles I’ve vowed this will be the last time.

It’s unclear if High Resolution Audio is just the latest fad or a growing market.  Many consumers have shifted to music streaming services like Spotify, Pandora and iTunes Radio rather than purchasing music.   Many industry insiders are predicting the new iPhone 6 will have the ability to play Hi Res Audio along with the new iPads and perhaps iPod HiFi to be released later this fall.