Vizio is Coming to Canada 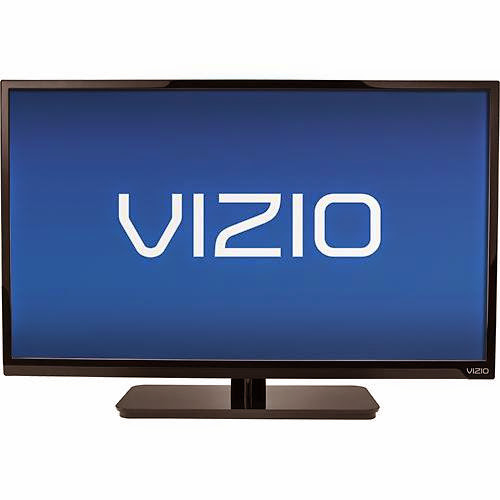 If you ask Canadians which brand of TV  is the second biggest seller in the United States?  odds are they would never have guessed  Vizio … but it is.

Over the years Costco sold a few select models of Vizio TVs and soundbars in Canada but until now the full line of Vizio Products was not available but that is about to change.

Vizio announced today that beginning next week, September 12, 2014 Vizio Televisions and Soundbars will be available for purchase in store and on line at more than 200 Future Shop and Best Buy locations in Canada. 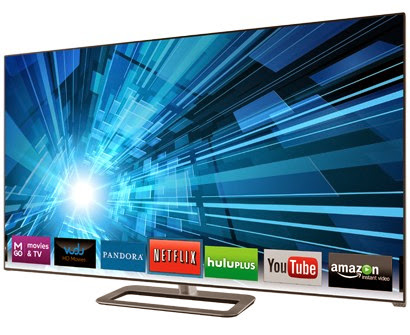 Vizio’s product lineup for Canada will include it’s E and M Series of HDTV’s with sizes ranging from 24 inches all the way to 70”.  Vizio audio products will include the popular 42” and 54” inch sound bars as well as their innovative 21 inch sound stand.

All Vizio TVs sold in Canada will be Smart TVs featuring the Vizio Internet Apps Plus platform including Netflix, YouTube, Yahoo News, Flickr and more ….

Canadian pricing has not been released yet but it’s a anticipated that Vizio products will be aggressively priced and follow a similar marketing strategy as they do south of the border.

What about Vizio 4K TVs:  The Vizio Product launch in Canada will be for 1080P HDTV sets only at this time, but we’re told you can expect Vizio 4K sets to be available in Canada closer to the holiday and Christmas season. 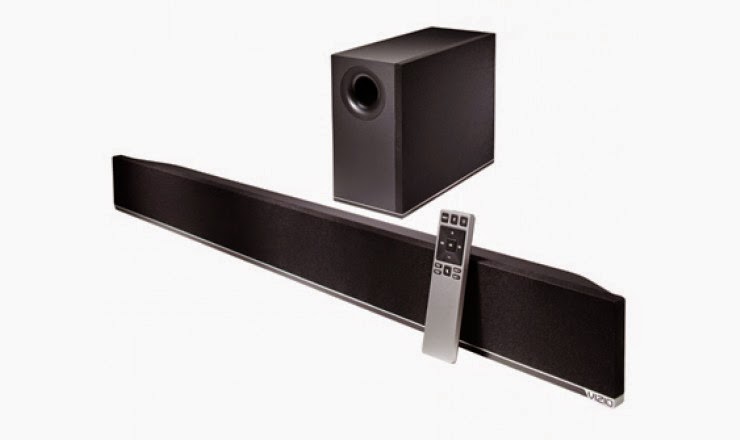