It’s hard to believe a year has almost past since the last ISC Show in Las Vegas but with five weeks to go ISC West 2015 is almost here.

Home Automation was a BIG at this years Consumer Electronics Show.  Several security companies including Interlogix GoControl, ADT, Swann and Honeywell all showed off a Home Automation and security system systems primarily geared toward the DIY Consumer.  For Honeywell, CES was just a teaser, they promised to introduce more products and officially launch the Lyric Home Automation and Security System at ISC West 2015. 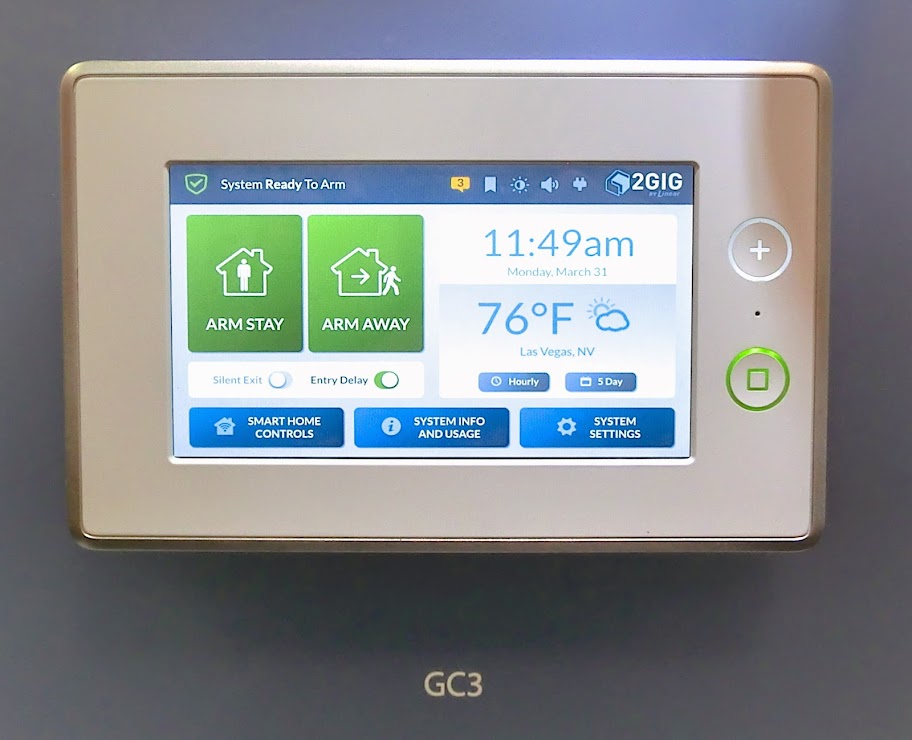 Last Year 2gig showed a few interesting new products the GoBridge! and 2gig GoControl C3 panel.  Both products were hits at the show and drew a lot of attention but only the GoBridge! made it to market so far.  The 2Gig GoControl C3 panel is rumoured to be in beta testing right now so we anticipate 2Gig to announce their C3 panel will be out later this year, perhaps as early summer or fall. 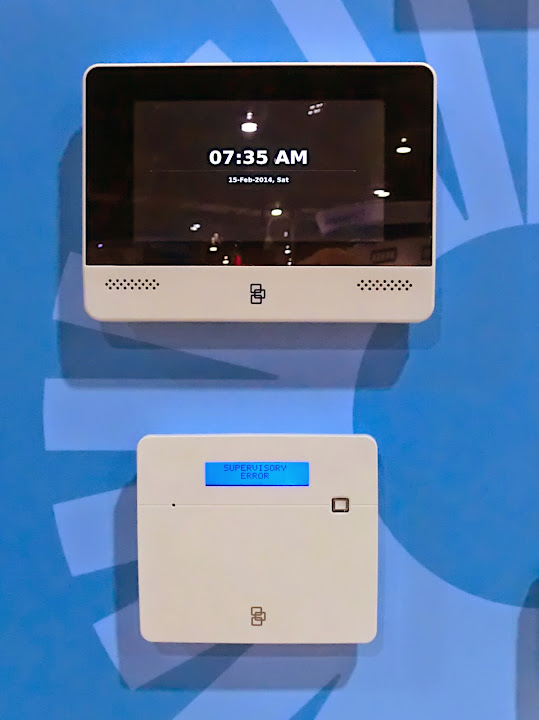 Interlogix (GE) was another manufacturer showing off it’s Advisor Series of Touchscreen Panels at last years ISC West 2014.  Advisor One and Advisor Pro both look very stylish but after two years, neither product has made it to market yet.  Along with Advisor, Interlogix was promoting their new Advisor Sync interactive back end solution for remote monitoring and control.  Advisor Sync looked very BETAish at ISC West 2014 … it will be interesting to see what Advisor Sync looks like with another year of development. 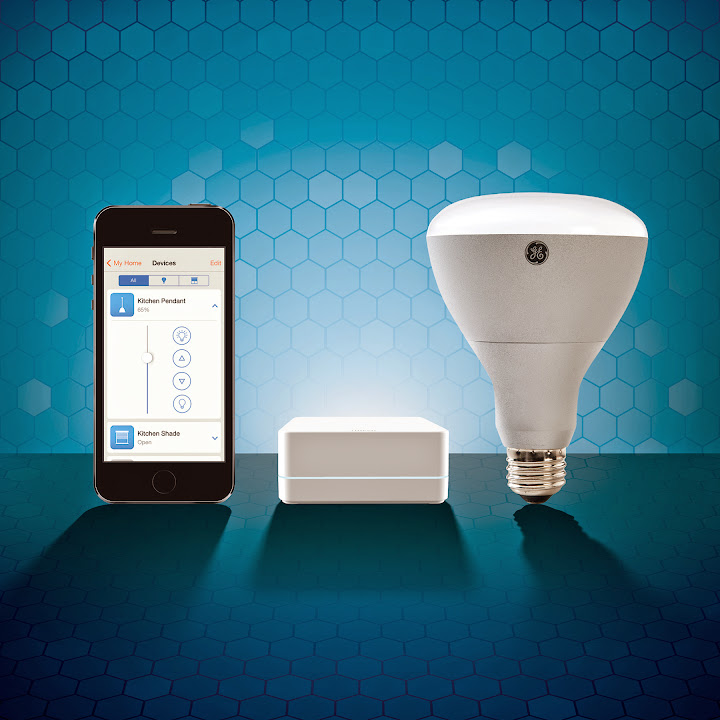 Lutron Caseta:  Lutron is widely known as the industries preeminent Home Automation solution for Lighting, Temperature and Shade Control.  Lutron introduced Caseta, an easy to configure and affordable entry level home automation.  Caseta has been out for almost a year now and it will be interesting to see if Lutron adds more peripherals and devices to the Caseta lineup.

Alarm.com:  Last year industry innovator Alarm.com showed off some new interactive services and several products including a new outdoor camera, universal garage door opener, pet tracker and video server.  Most recently at CES 2015, Alarm.com showed off there new connected smart thermostat.  What’s in store for alarm.com at ISC West 2015.  Plenty,  first off Alarm.com will no doubt be showing off their new Apple Watch app along with a host of other new app features and hardware products.  The alarm.com video server is still not available yet but with another year in development the SVR recorder should be available this year.  Another anticipated product is the alarm.com water flow sensor which is rumoured to be in development but so far no ones seen it yet.

With all the innovations in Home Automation and Security, ISC West 2015 has become one of the most anticipated tech shows of the year.